I wanted to let you know that I’ve spent a great evening yesterday! I went to Giorgio Tsoukalos’ lecture, here in Boston. He is on tour now and I’m so happy he has visited Boston. If some of you don’t know who he is, you should look him up. He’s a Star & Consulting Producer of History Channel's ANCIENT ALIENS series & publisher of Legendary Times Magazine the world's only Ancient Astronaut publication.

I have to say that I’m a fan of Ancient Aliens TV series and right after watching one of the episodes I knew immediately where I’ll go to work on my next music video.

As always, Giorgio was very convincing yesterday, so I presented him a DVD with my new music video, and it was 3 days before the official release. I’ve thought it was a good sign that he came here. Take a look at some pics! 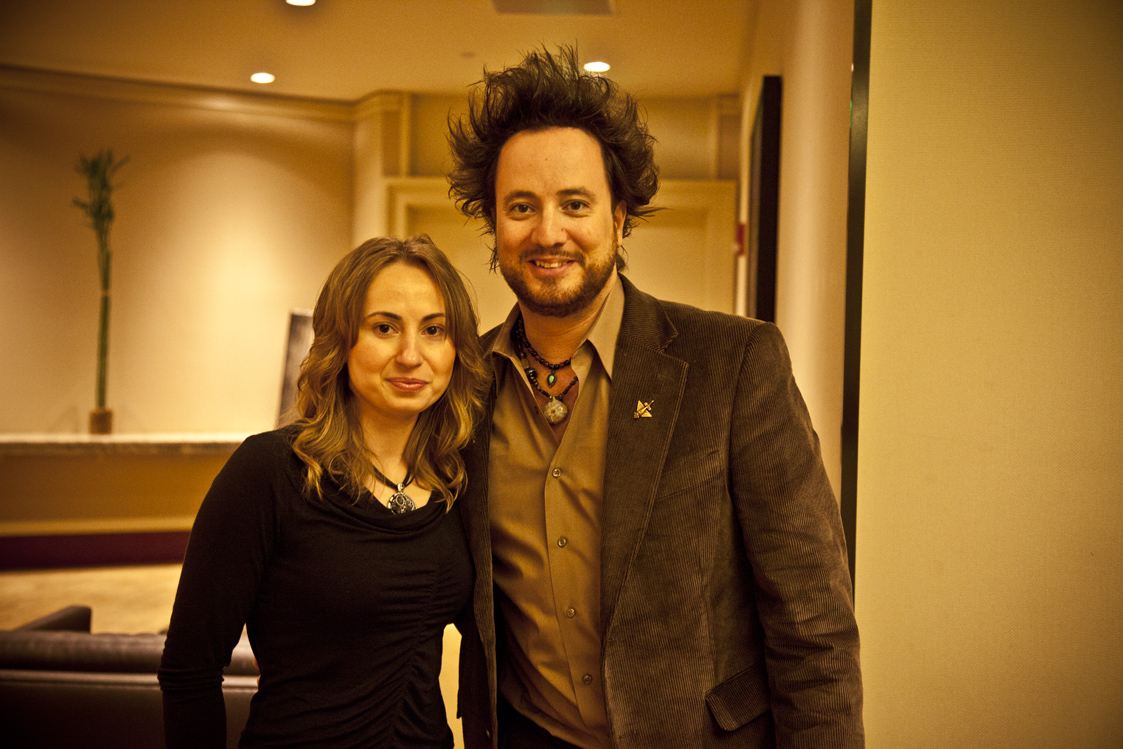 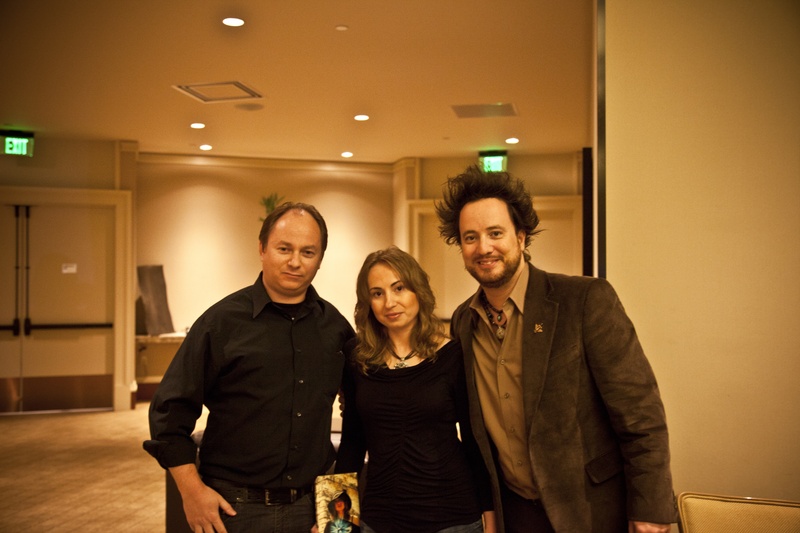 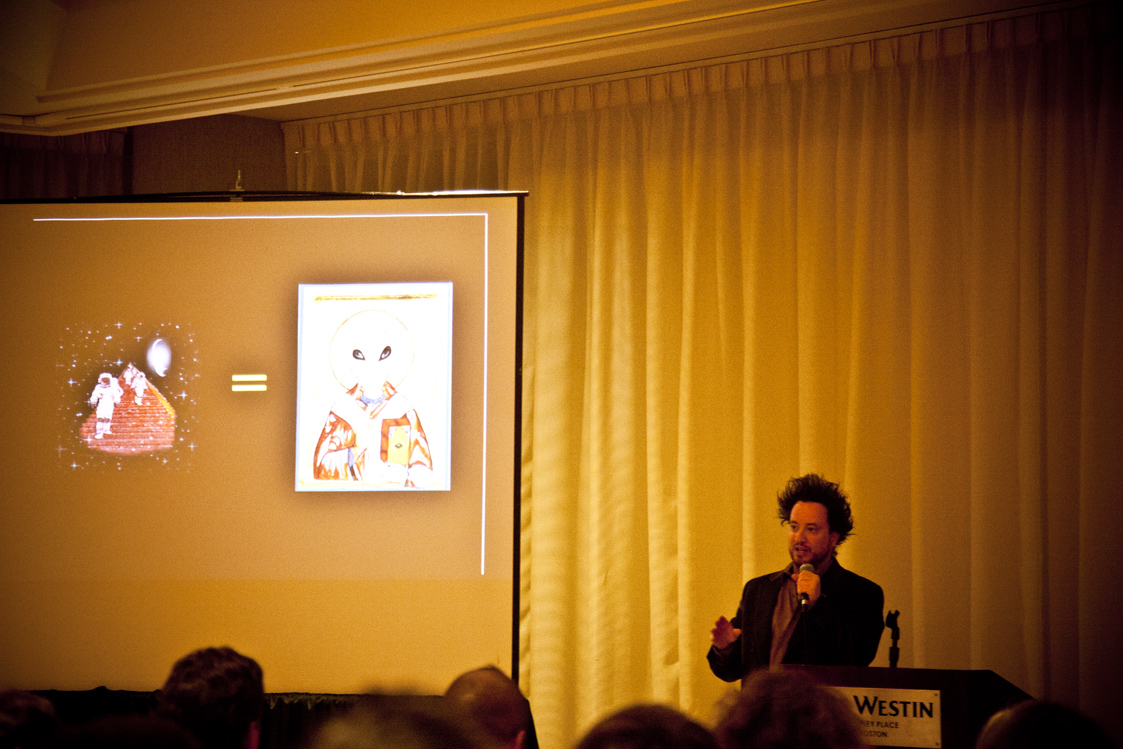 Categories: Looking For The Answers

Oops, you forgot something.

The words you entered did not match the given text. Please try again.

Reply AlbertCouch
6:01 PM on August 7, 2018
The men's prostate is the central section of a male's the reproductive system. It secretes fluids that help the transportation and activation of sperm. The prostate gland can be found just in front of the rectum, below the bladder and around the urethra. When there is prostate problem, it is usually very uncomfortable and inconvenient for your patient as his urinary method is directly affected.

The common prostate health problems are prostate infection, enlarged prostate and cancer of the prostate.

Acute bacterial prostatitis could be the least common of kinds of prostate infection. It is a result of bacteria found in the large intestines or urinary tract. Patients may feel fever, chills, body aches, back pains and urination problems. This condition is treated through the use of antibiotics or non-steroid anti-inflammatory drugs (NSAIDs) to help remedy the swelling.

Chronic bacterial prostatitis is often a condition connected with a particular defect in the gland and also the persistence presence of bacteria inside urinary tract. It can be brought on by trauma for the urinary tract or by infections originating from other areas with the body. A patient may feel testicular pain, lower back pains and urination problems. Although it is uncommon, it could be treated by removal with the prostate defect accompanied by making use antibiotics and NSAIDs to take care of the redness.

To prevent prostate diseases, an effective meals are important. These are some with the steps you can take to maintain your prostate healthy.

1. Drink sufficient water. Proper hydration is critical for health and wellness and it will also keep the urinary track clean.

2. Some studies claim that a number of ejaculations weekly will help to prevent cancer of prostate.

3. Eat red meat moderately. It has been shown that consuming a lot more than four meals of beef every week will heighten the probability of prostate diseases and cancer.

4. Maintain an effective diet with cereals, vegetable and fruits to make certain sufficient intake of nutrients needed for prostate health.

The most critical measure to adopt to make certain a proper prostate is usually to opt for regular prostate health screening. If you are forty years and above, you need to go for prostate examination at least once a year.